There isn’t as much for ancient Greece

Not listed in any particular order.

Not a museum but anyway

Ottawa has released a Minecraft map as open data

I knew the city had building heights, but I didn’t realise how much building shape information it has.

Use the teleport command to move around.
/tp

Thanks to Roger Pilkey for posting the Parliament Hill coordinates on the Minecraft data file showcase page.  Otherwise I don’t think I would have ever found my way from the spawn point, which is out in the woods near the Rideau River, Old Ottawa South (Glengarry & Onslow).

Here are some landmark buildings in Centretown… 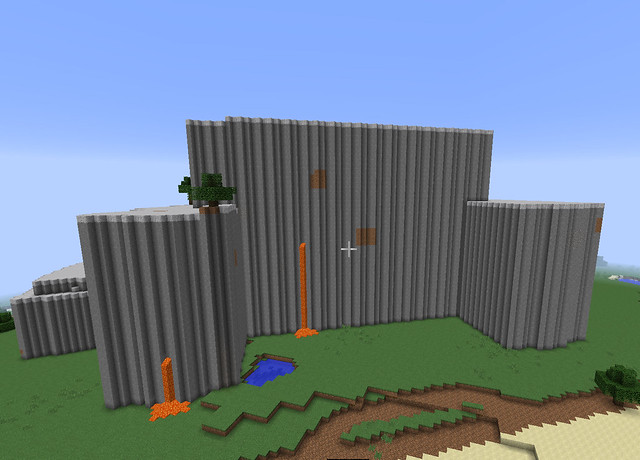 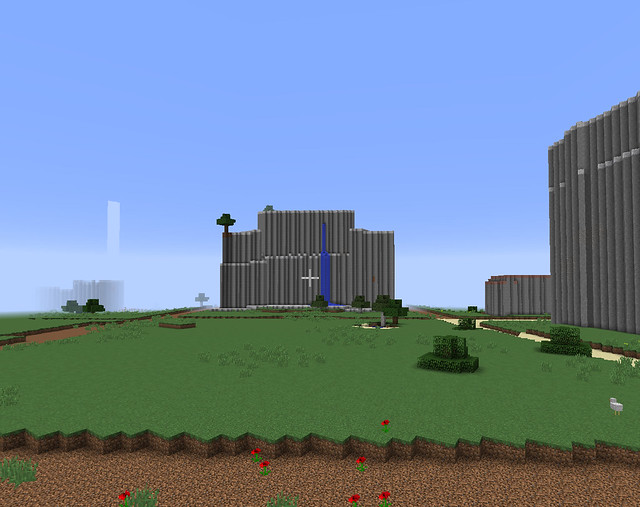 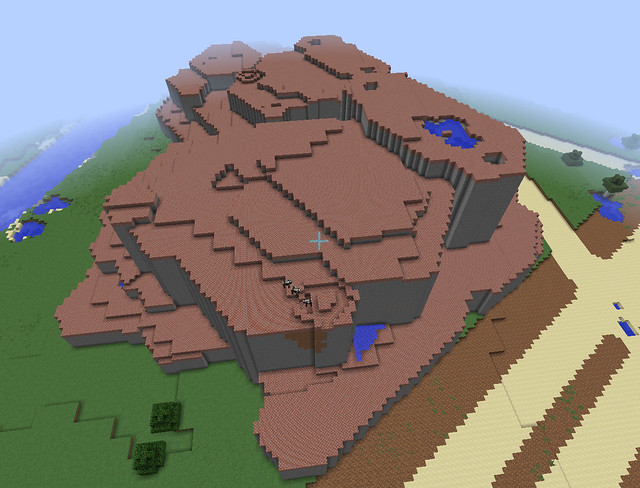 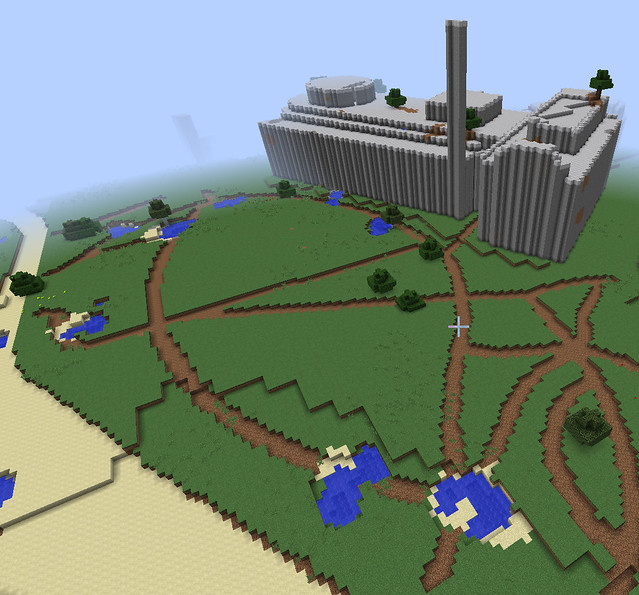 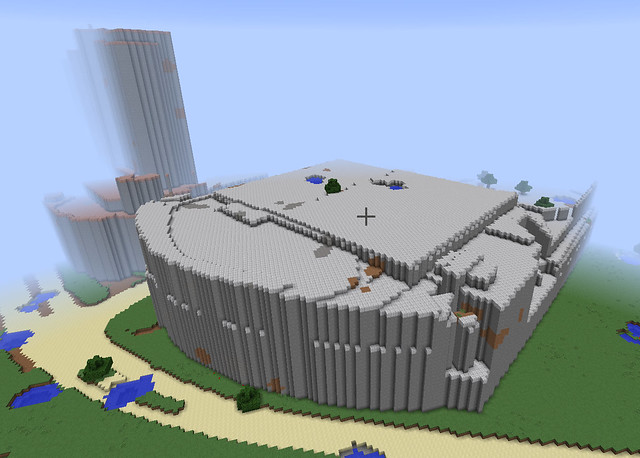 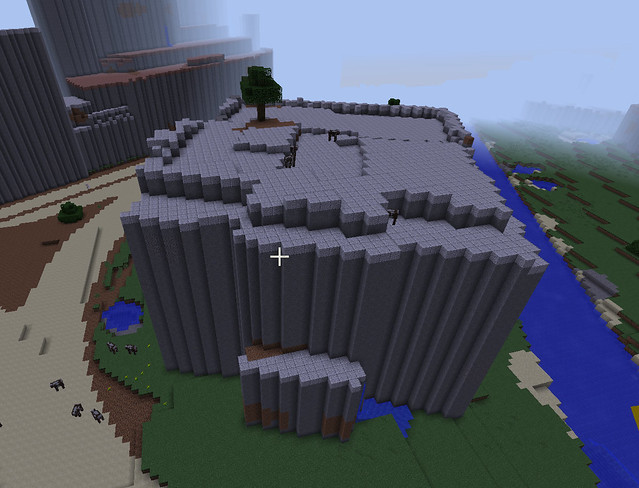 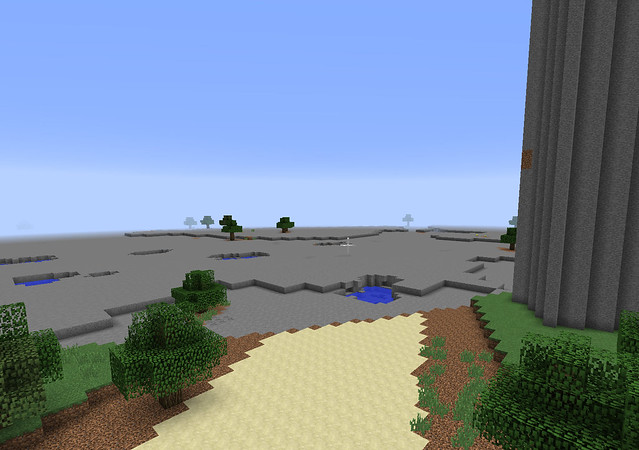 A few more coordinates as you head east from Centretown:

There are lots of cool projects possible:

For the last one, most small buildings like detached single-family houses don’t have detail in the map, you’ll just see grass for the lot with a line on either side wherever there are driveways.

Unfortunately if you live far in the east end you won’t find your lot, and it’s not possible to do the LRT out to Blair (unless you want to do a lot of additional building), as the world ends just past Montreal Road and Lafontaine.  I haven’t done the north, south, or west boundaries.

Be aware this map is quite resource intensive and will be slow (and may even crash) on a computer without a lot of CPU and RAM.