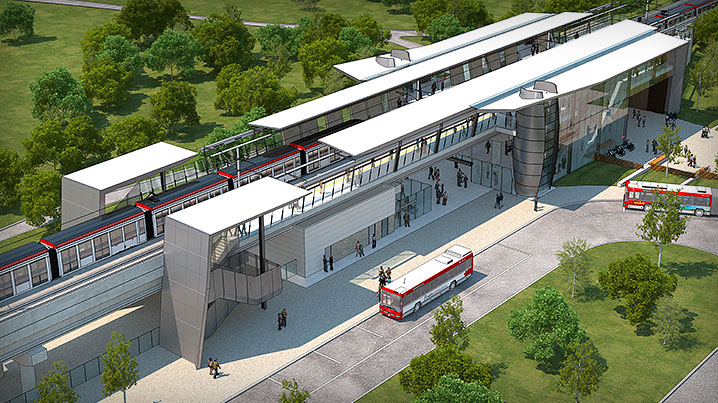 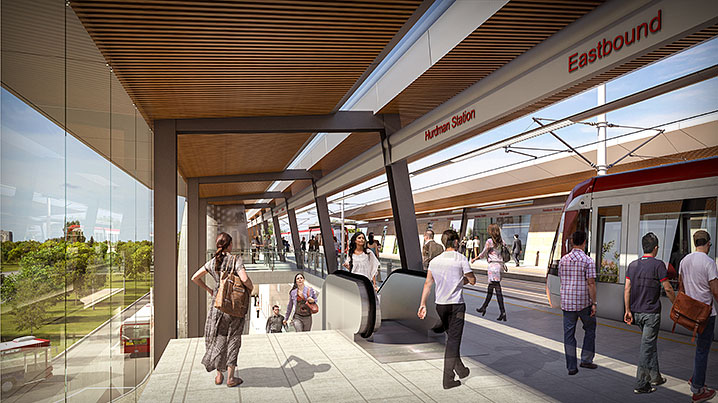 Which makes me wonder what the point is of having the artist concept, since it looks nothing like the actual station they will build.  From soaring arc of wood, to flat roof with some wooden slats.  Plus which the trains better be frequent, because it’s going to be plenty cold waiting on those platforms in winter.